2 Lifecycle of a Graphiti Request

The key concept here is a Resource. Resources sit between a Request and a Backend, defining how to query, persist, and serialize data. They are accessible through Endpoints, which customize Resource behavior based on context.

Each Resource is comprised of Attributes. Each Attribute corresponds to behavior for:

Each Attribute has a Type, which will be coerced and checked at runtime.

A Resource does not mean “a database table”, though the two have a lot in common and often match. A Resource is a generic interface wrapping a Backend. That Backend could be a relational database, a No-SQL database, or even a third-party service call. And you can use whichever client or ORM you’d like for a given Backend (ActiveRecord, Sequel, Mongoid, Net::HTTP, etc).

Resources define an interface for querying from and persisting to a given Backend. The generic, common, cross-Resource logic for connecting a Resource to a Backend is defined in an Adapter; individual Resources can override Adapter logic. The default adapter is ActiveRecord (Graphiti::Adapters::ActiveRecord).

From the raw backend results, the Resource builds Models, which hold business logic. In other words you might query using elasticsearch-ruby, but return POROs as the result of that query. In the case of ActiveRecord, Backend and Model are the same thing.

Finally, these Models are serialized when we actually render a response. You’ll still use Rails, Sinatra, or whatever-else to manage routing, HTTP codes, etc.

Critically, each Resource can connect to other Resources. This can occur through Sideloading (“fetch the employee, her positions, and the departments for those positions in a single request”), Sideposting (“save the employee and her positions/departments in a single request), and Links (“here’s a URL to lazy-load positions in a separate request”). Because Resources connect to each other, this is why we often refer to a Resource as a “node in the graph”.

Any logic used for fetching a single Resource can be re-used when fetching multiple Resources. In other words, you can say “fetch me the Employee, and her last three Positions ordered by created_at”. Applying query logic to nested levels of the graph is called Deep Querying.

Graphiti does not depend on Rails, but it is a first-class citizen. Given the code:

To add a relationship:

We can now fetch Posts and Comments in a single request - including sorting the comments, filtering, fieldsets and everything else a Resource supports. 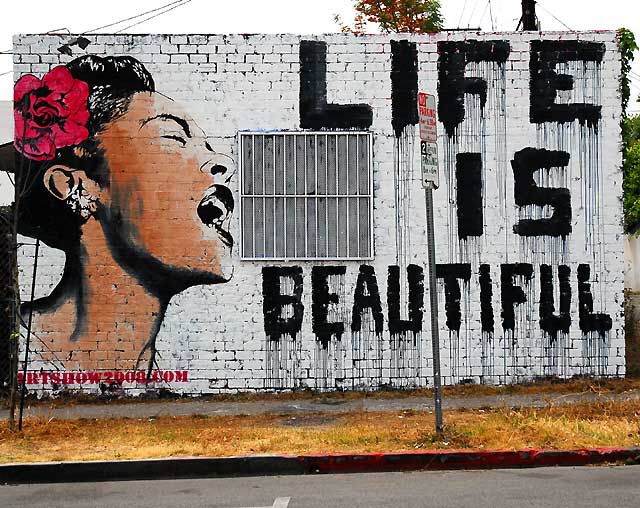